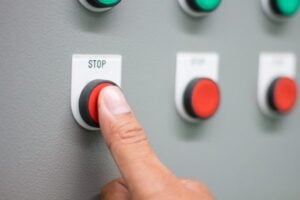 * Nine people hit with civil rights violation charges for blocking healthcare access. Can’t be doing that, man. [AP News]
* When I say reggae, you say hold a former President accountable. Reggae?! [The Guardian]
* Arresting development: Turns out Will Smith was closer to getting arrested than we knew. [NPR]
* The States move a step closer to making insulin access actually affordable! Let’s hope they don’t bungle this up. [NYT]
* Progress is progress: A woman turned a California bill into a California law for the first time. [The Week]