“Keep your friends close, and your enemies closer” is not a problem for Zheng. 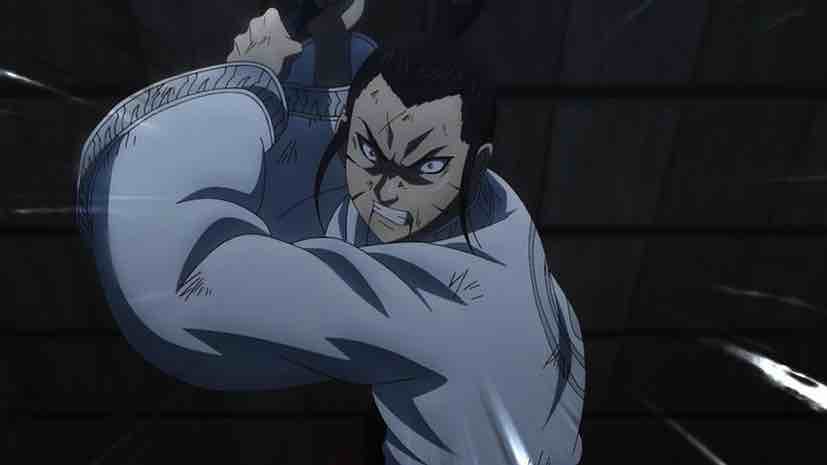 I confess, I was spoiled for this episode. Not because I read it in the manga, but in the history books. Cheng Jiao’s death at Tunliu was known to me, but that really didn’t lessen its impact at all. Why? Well, if you’re going to be the sort of series Kingdom is, you better be able to do a good death scene. And damn, does it ever. There have been some pips (even this season) but Cheng Jiao’s was right up there. As I’ve said before, Kingdom isn’t one of the most popular manga of all time by accident. 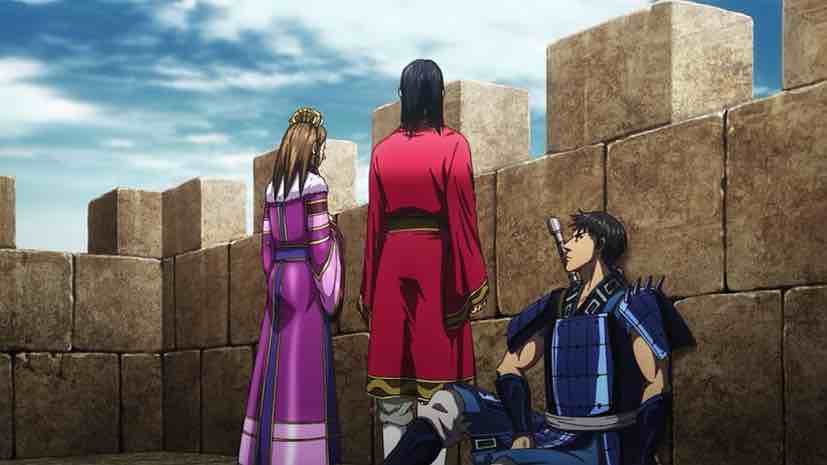 There’s nothing like a character with a real arc, you know? All of the major characters in this series have good arcs – they develop, they grow and change. But Cheng Jiao’s is among the most interesting, because he changed arguably more than any other character in the series. This was portrayed brilliantly here, most especially in the aftermath of his death, when Xin took note of the great grief his retainers were displaying. That was a serious flashback in anime terms – like, a decade – but it was totally on-point. That angry little weasel who seemed so alone was now a larger than life figure beloved by his people. He proved the Xin of that moment wrong through the way he lived his life. 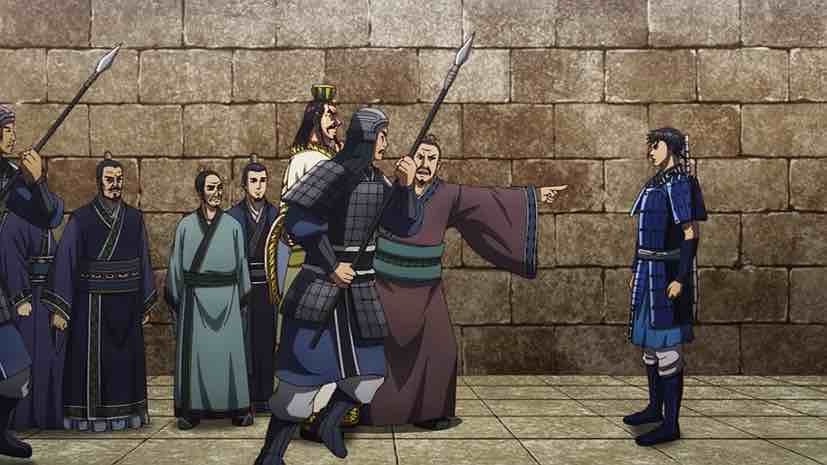 Xin is always at the center of everything that happens in Kingdom, and he’s so much more than he seems. He’s brash, he’s direct – maybe the most superficially “shounen” character in this very seinen series. But he’s also incredibly observant and a great judge of people. He sees the truth with great clarity and acts on it without a hint of hesitation. He’s complex enough to grasp the big picture and make it simple for himself to act. When he assures the dying Cheng Jiao “I will not be defeated” you don’t get the sense of his trying to make Cheng Jiao’s last moments peaceful. He means it, and he believes it. 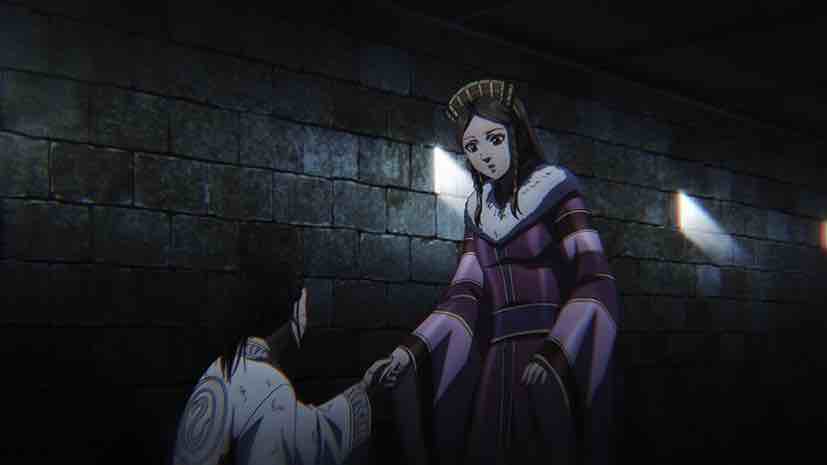 Cheng Jiao at least has the satisfaction of seeing the despicable Pu He die before he does, and by his own hand at that. But Pu He is just another disposable pawn for Lu Buwei, of little import to the eventual endgame. Cheng Jiao knows this of course, and spends much of his remaining time exhorting Liu Yi to pick up the mantle slipping through his own fingers, and lead his faction. Lead it to supporting Zheng in the end, though of course it will take some time to get everyone to that point. Cheng Jiao seems more than anything to have been moved to change by his brother drafting a grander vision than he ever could himself – one that he could believe in and support. 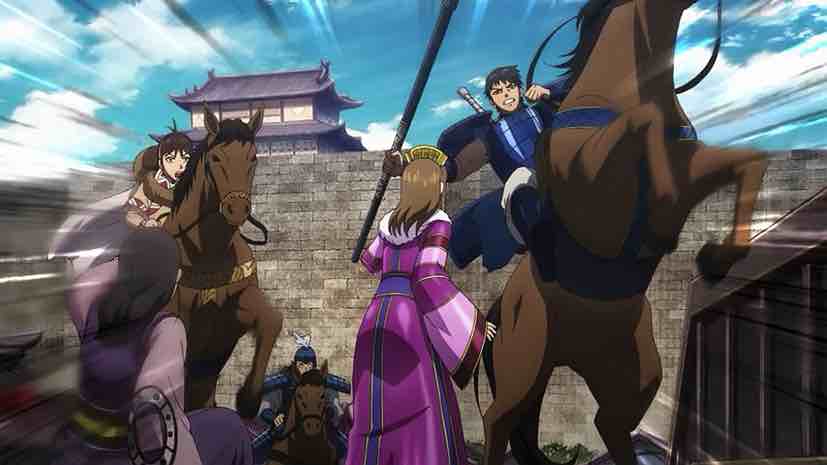 To Xin, he offers one more exhortation – not to forget that in addition to being Zheng’s sword, he’s his shield. And he bloody well needs one, with Lu Buwei omnipresent and limitlessly ambitious. Xin’s first act is to apologize for not saving Cheng Jiao – which was not remotely his fault, though that doesn’t change things. Lu Buwei is, sadly, untouchable for the moment. But the key is going to be the battle to define the events of Tunliu in the eyes of the public. If they can prevent Lu from convincing the masses that this was a rebellion led by Cheng Jiao, the ultimate calculus of the incident will be in the King’s favor – with Liu Yi working to fold her faction (which has held together better than Cheng Jiao predicted) into Zheng’s. 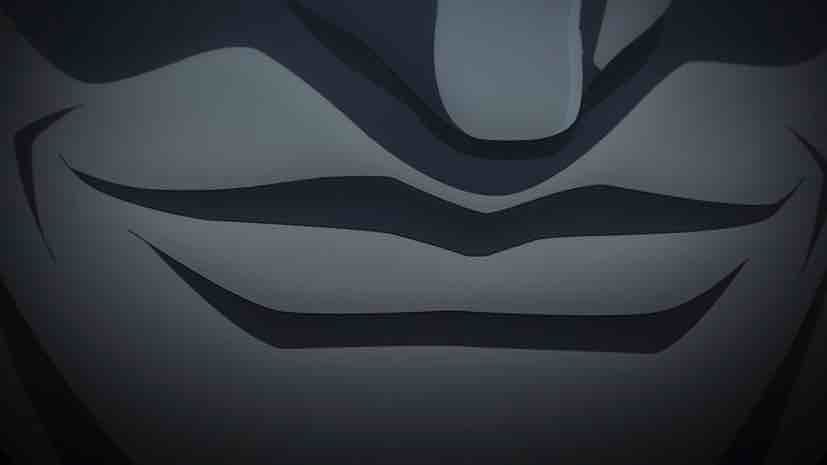 That final showdown between Lu and Xin was pure fanservice if we’re honest, but what fanservice it was. Of course Lu will know exactly who Xin is – this is a man who doesn’t miss a trick. Xin is important both in his own right and to Lu’s enemy, and that makes him important to Lu. Xin is as ever merely himself – he tells Lu Buwei exactly what he thinks of him, fearlessly. But Xin is as ever no arrogant blowhard – he acknowledges that the enemy facing him is still much the bigger man than he is. And let’s be honest – historically speaking it’s Lu Buwei’s definition of justice that usually wins the day. 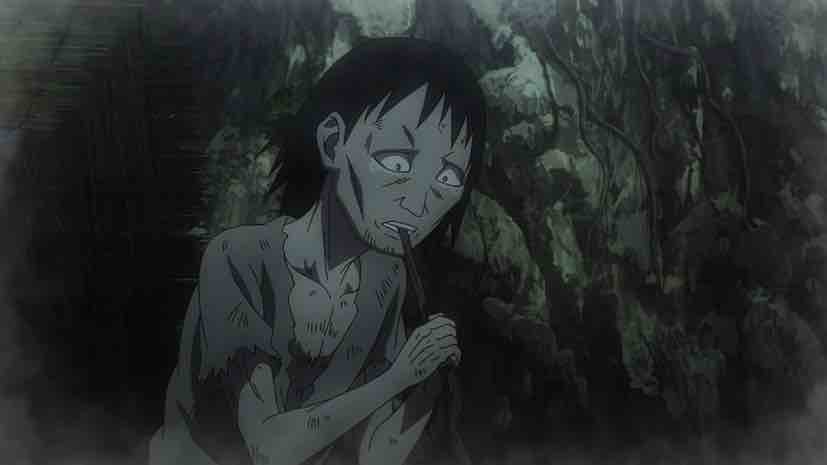 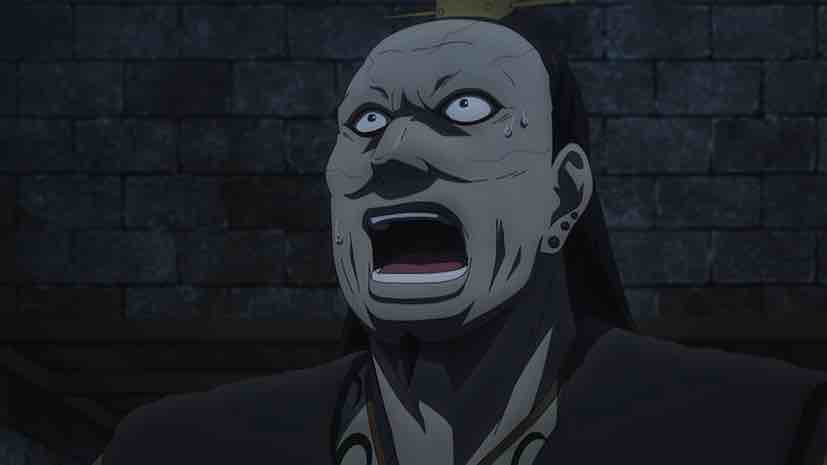 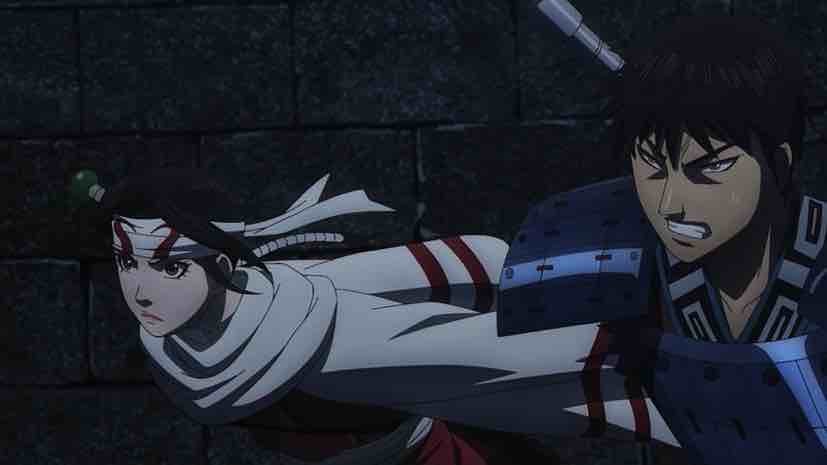 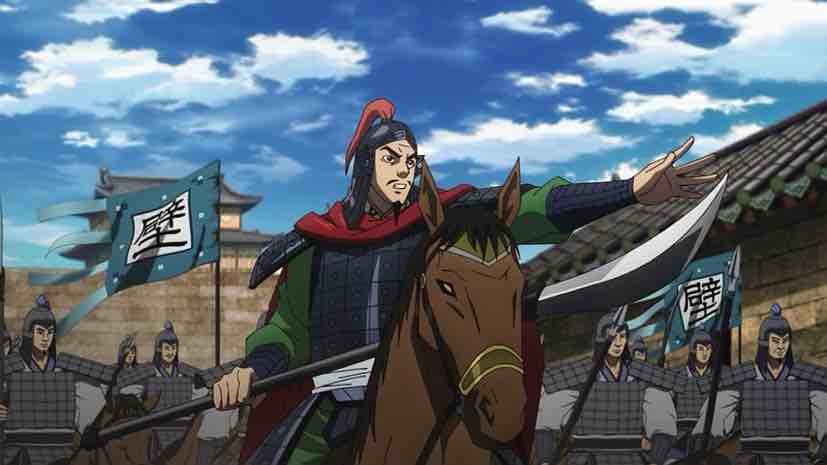