Crossing Worlds To Become a Hero! Our Ni no Kuni: Cross Worlds Impression

Crossing Worlds To Become a Hero! Our Ni no Kuni: Cross Worlds Impression 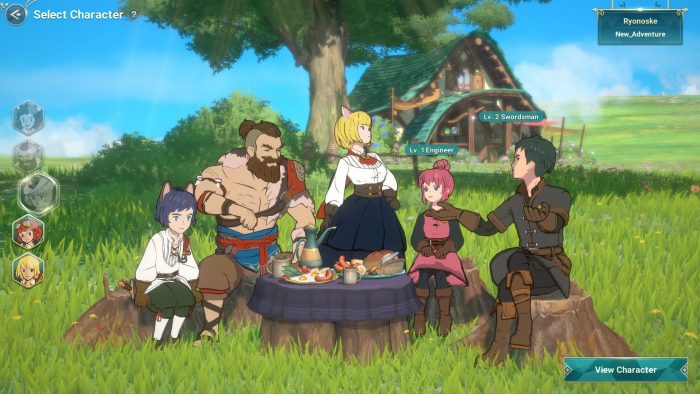 Back in 2010, developer Level-5-the team behind games like Professor Layton and Rogue Galaxy-worked alongside the famous Studio Ghibli to create a JRPG, unlike anything we’ve ever seen before. Born from their team-up was Ni no Kuni: Dominion of the Dark Djinn which would be a DS game only released in Japan. However, a year later the team would work together to bring another Ni no Kuni game dubbed Ni no Kuni: Wrath of the White Witch and this brilliant game would prove anime can be blended with video games flawlessly. Level-5 would release another Ni no Kuni game in 2018 but it would be at least several years before we’d get another entry in this incredible franchise. Well, folks, we here at Honey’s Anime were blessed to be able to test out a new Ni no Kuni game on PC, Ni no Kuni: Cross Worlds by developer Netmarble and published by Level-5, and wow…we have a lot to say about this PC/mobile title! Here are our impressions of Ni no Kuni: Cross Worlds…and yes, it’s good. We will say that but why it’s good will be explained further below!
Digital JRPG Time! 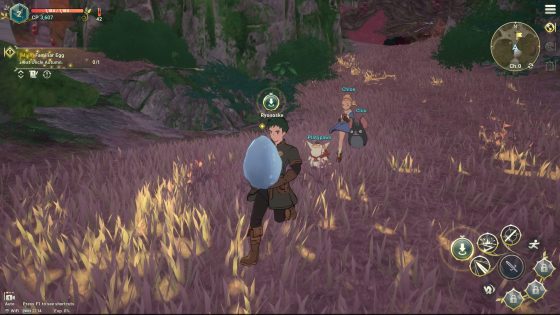 Ni no Kuni: Cross Worlds joins the other anime-like stories where a character enters a game and finds out there is more at stake than just finding the best gear. Players take control of their chosen hero/heroine who dives within an experimental fantasy world called Soul Divers and quickly discovers something is amiss here in this world. Unlike previous Ni no Kuni titles, Ni no Kuni: Cross Worlds gives players a choice of their gender/class. If you love to wield a sword and unleash powerful moves, then Swordsman is your class. Maybe you want to be like Jinx from League of Legends/Arcane, then Engineer is your way to go. Each class might be controlled via very simple button clicks and skills but how they play is quite different and that is a strength/weakness of Ni no Kuni: Cross Worlds.
On the positive side, each class feels quite different. Swordsman can attack quickly and unleash powerful sword arts but lack range and need to be up close and personal to really do well. The same can be said for the Destroyer who is like the tank class. Meanwhile, an Engineer can use guns, rockets, and other weapons to blow apart their foes but if they get too close to a group of enemies…their health will deplete faster than anything else. We noticed that this makes Ni no Kuni: Cross Worlds a bit unbalanced. Using the swordsman was considerably easier than the Engineer and that worries us when players get to difficult areas in the game. Still having so many classes to choose from is a welcome change for Ni no Kuni and we liked each class despite their similar controls.

Play Or Let It Play 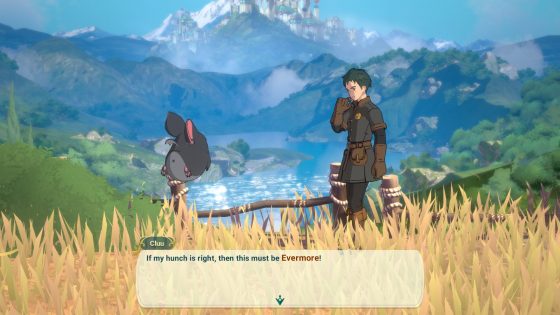 Even we here at Honey’s Anime can find ourselves unable to play games for long durations due to our daily lives. Ni no Kuni: Cross Worlds solves this by having auto-play and despite what you may say about this still counting as “playing”, it is a nice and welcoming addition to any JRPGs. Quests can be put on auto mode so your controlled character will have the AI take the reins and from what we’ve seen, the AI is quite formidable. They know when to use skills and when to dodge/attack without seeming too foolish. You will probably want to avoid constantly playing on auto-mode as it can ruin the immersion but when we need to make dinner or write a review this addition is a welcomed return from the mobile version! 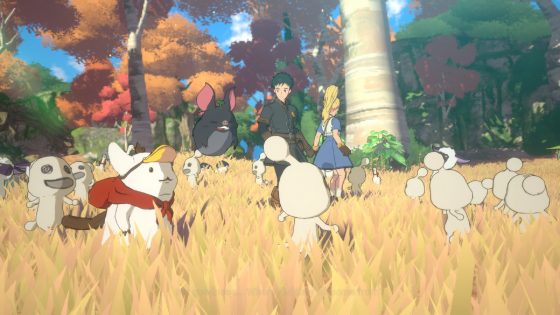 THE MUSIC IS EPIC!!! 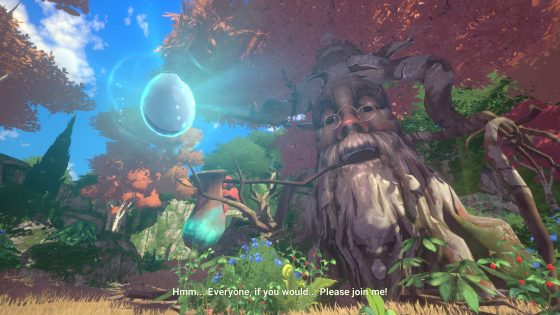 Fans of legendary composer Mamoru Fujisawa, or better known as Joe Hisaishi, can rest assured he has returned to compose the music for Ni no Kuni: Cross Worlds and you can tell the minute the music starts up. From ear-catching epic tones to lull-inducing sounds when you’re traveling in a forest, Joe Hisaishi continues to be a stellar composer that just makes any OST he works on that much grander! 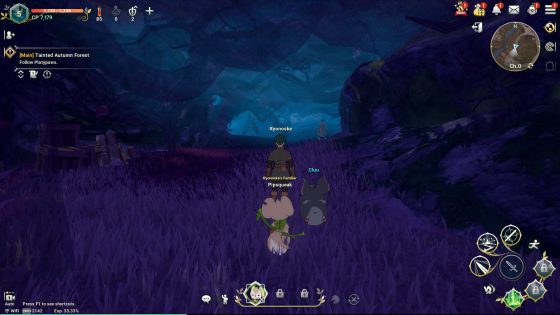