Unfortunately this was an episode where Requiem of the Rose King focused almost entirely on the silliest part of the series (the “romance”), rather than the politics and history. As such I don’t have much to say about it, so let’s talk about this thought that just struck me. This series has the opposite problem from Kingdom. Where that show has a veritable encyclopedia of names to keep track of, here it seems like all the characters share about 3 names. How many Edwards are there for Goc’s sake? How many Henrys?
Speaking of Henrys, is Henry VI supposedly still alive now? Because that would be the cherry on top of the absurd sundae that is the whole Richard-Henry (Stafford)-Anne drama. I thought I heard Midorikawa Hikaru’s voice last week but I guess I just didn’t want to let myself believe it. I can’t wait to see how Baraou explains that one away, though with all the liberties it’s taking with credibility I guess it’s not even going to be in the top ten. 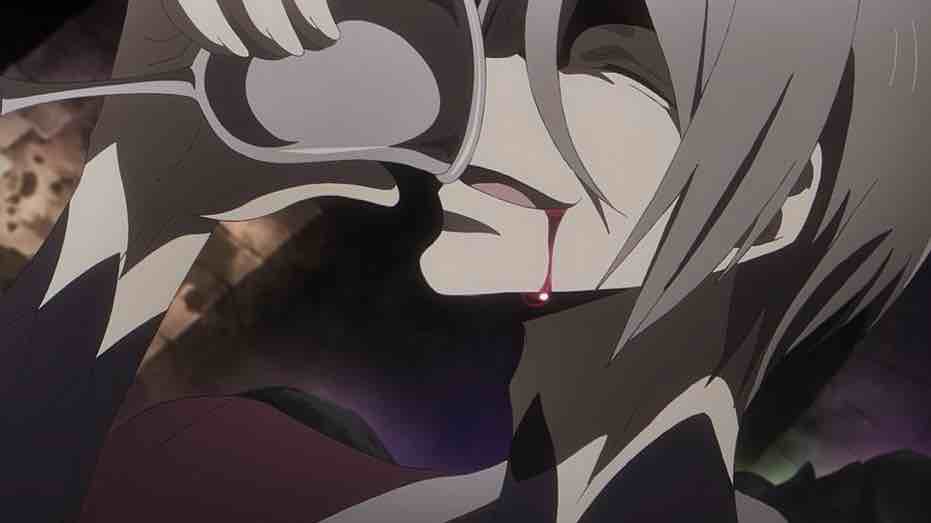 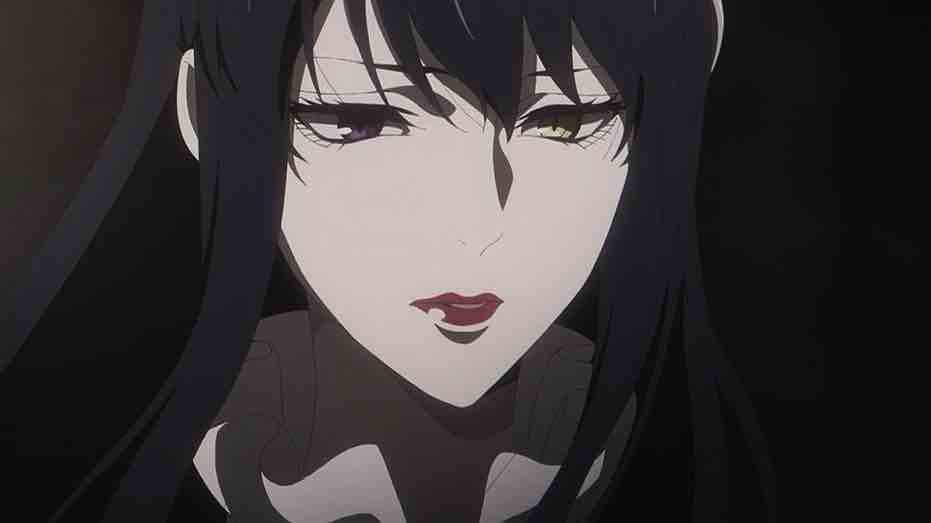 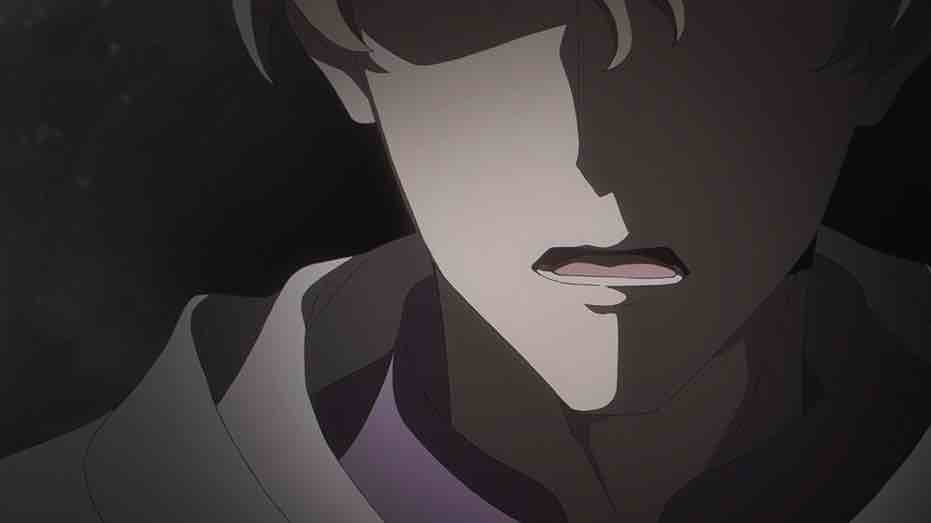 Yet another Henry, the Earl of Richmond (later Henry Tudor) is here too, and as with Shakespeare he arrives so late in the story that it seems odd for him to be as critical a player as he is. The Tudors are literally the winning side that wrote history, and it’s the Tudor spin on this tumultuous chain of events that’s dominated popular belief ever since. In addition to the simple lust for power and revenge (Richmond was a cousin to Henry VI) what this war of succession was really about was the North of England vs. the South – southern resentment against the “Northerner” Richard of Gloucester was the source of most of the opposition to his rule.
As to the main event that his detractors will use to convict Richard in the courtroom of history, it gets not a mention this week. But all of the men who had motive and opportunity to perpetrate the crime in question are now present in the narrative. I’d hoped Baraou no Souretsu would be a more balanced assessment of a complicated man in Richard III and I suppose it has been that, but it’s certainly no more grounded in the possible truth that Shakespeare’s was, and that’s a little disappointing.